Geoffrey Hantson is the Chief Creative Officer of Happiness in Brussels & Saigon and part of the FCB global creative council.

Geoffrey took his first steps as a creative director at Duval Guillaume. In 2010, he was named ‘creative of the year’ and both in 2012, 2013 and 2014 Duval Guillaume was named ‘creative agency of the year’ in Belgium. Geoffrey won 35 Cannes Lions, of which 13 gold. Also at Eurobest he won an astonishing 76 awards, including 3 Grand Prix and 14 gold. In 2012 Business Insider named Geoffrey ‘one of the 25 most creative people in advertising’ (globally). In 2013 he even made it to the top of that list (nr 1), calling his work ‘amongst the best advertising ever seen’. 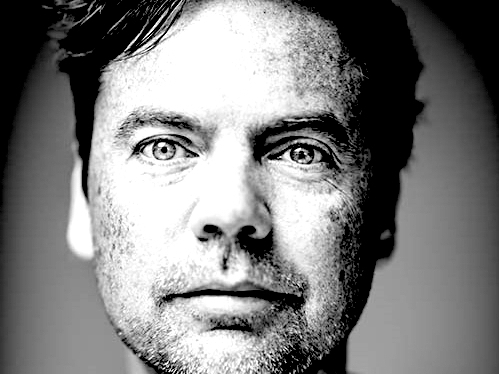 "Young people are oxygen. And, as you know: no oxygen, no life. Today young people can develop and unleash their talents in many different sectors. And I want to convince them of one thing: our sector has never been so much fun. With technology and our mentality, there are literally no more limitations – except, maybe, your own imagination. So I would like to encourage young people to enter our beautiful sector."